Could you ever have imagined so much winning? It’s almost too much winning to even fathom. And now… could it be? Is Donald John Trump about to get a third Supreme Court pick during his first term in office? Since [...]

Most of us have intuitively understood that while Fox News does offer some diversity of thought on its programming, the network as a whole is not to be trusted. Many of the network’s news anchors and reporters, and some of [...]

Watching disgraced traitor Peter Strzok as he prances around on a book tour right before the 2020 presidential election is infuriating. Strzok was one of the founding members of the anti-Trump #Resistance four years ago when he sought to frame [...]

Young Nick Sandmann, a recent graduate of Covington Catholic High School, has kind of a tough road ahead of him. He never asked to become a public figure. The garbage people in the media made him a public figure when [...]

Did former Vice President Joe Biden get into an altercation with a Secret Service agent in 2009 over an incident with that agent’s girlfriend? That’s the blockbuster allegation that has come to light this week, and it deserves serious attention. [...] 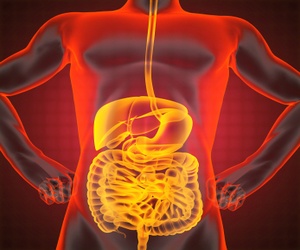 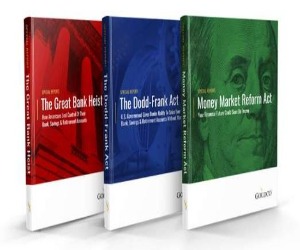 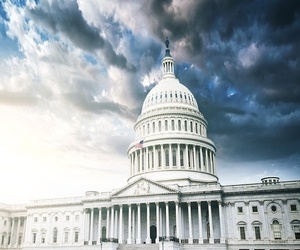 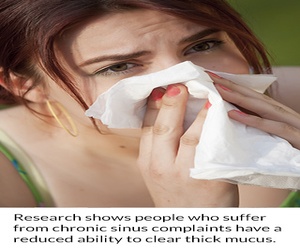 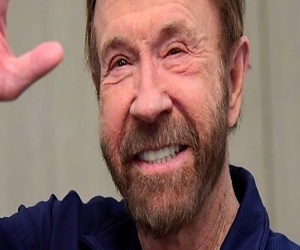