Joe Biden’s basement campaign may have suffered a death blow when acting Director of National Intelligence Richard Grenell declassified the list of the real Russian colluders. Unless there are some convention shenanigans to replace Biden this summer, he may be [...]

Glenn Harlan Reynolds, the fabulous Instapundit blogger and law professor, made a great point this week – we’ve been divided into two Americas right now: Those who are getting paychecks and those who aren’t. An awful lot of people who [...]

Expect Trouble If You Do This

By Jim Sheridan. Whether you’re excited about the NFL starting up again or not, you have a financial goal (or you should have if you’re reading this!), and reaching that financial goal is, within a certain context, much like getting [...]

Will The Real Republican Please Stand Up

If there is one thing that the recent Republican Party Debates have shown us, it is that there is still a no real viable option from the Party to win the 2012 election. The infighting has just begun and it’s [...]

A New Crisis – Hardly The theatrics in Washington continue daily. It’s almost as riveting as the recent Casey Anthony trial for some people. My, how bored we have become, that watching soap operas has become the nations past time. [...]

There may not be too many lines as famous as that one uttered by RNC Chairman Michael Steele and made even more famous by Sarah Palin during her debates with Joe Biden, US Vice President. That line will become even [...] 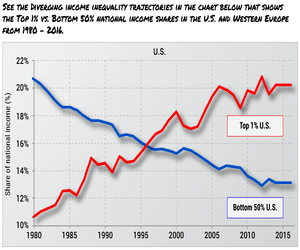 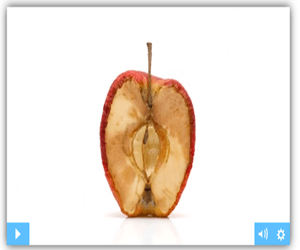 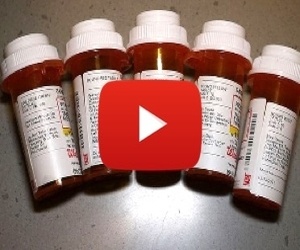 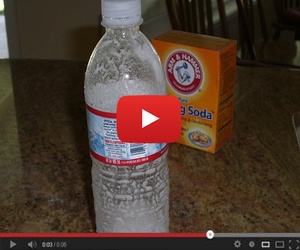 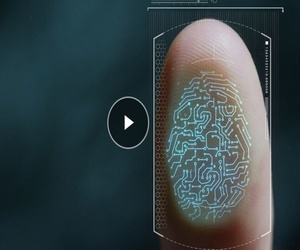