I am jubilant and highly confident that Donald John Trump is headed for reelection in a few weeks. With that being said, I implore you – I beg of you – get out and vote on November 3rd. Vote in [...]

Could you ever have imagined so much winning? It’s almost too much winning to even fathom. And now… could it be? Is Donald John Trump about to get a third Supreme Court pick during his first term in office? Since [...]

President Trump pulled off the most epic trolling event of any political campaign in American history on Thursday night, right as Joe Biden was accepting his insane party’s nomination. And I’m not just talking about Trump’s concurrent speech, which was [...]

The new rallying cry of the mainstream media, the Democrat Party and the pothead mayor of New York City is, “Defund the Police!” Oh, really? Off the top of your head, name all of the other times when Democrats have [...]

The US Supreme Court has decided it wants Americans to yawn, shrug and say, “I don’t care” once again. The court made two separate rulings on Thursday. In one ruling the court denied Adam Schiff and Jerald Nadler access to [...]

If the revolutionary forces seeking to fundamentally transform America into a Third World country succeed, no one is going to be more surprised by the ultimate outcome than Nancy Pelosi and Chuck Schumer. Pelosi and Schumer think that this is [...] 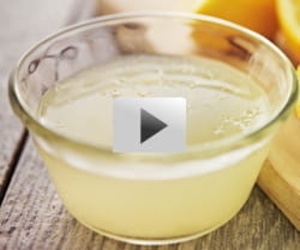 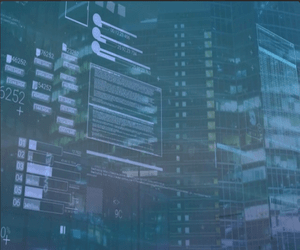 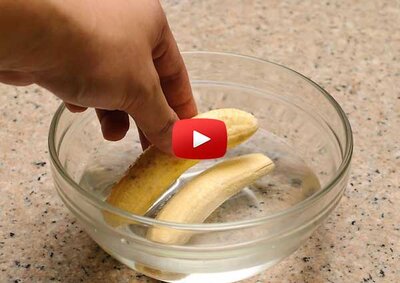 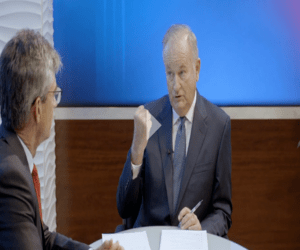 ODELE » I respectfully disagree with you. Betsy Devos has only...