Sports Fans, Problem Solvers, Clever Students… This Jobs for You

In most areas of the U.S. the month of November doesn’t signal the beginning of tourist season. That’s what’s different about where I live. Long time readers may remember I live in southern Florida. I know I write a lot [...] 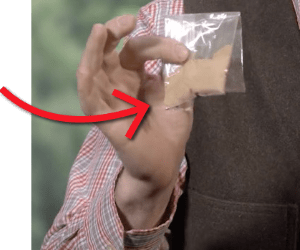 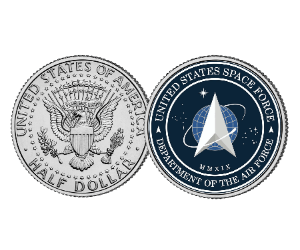 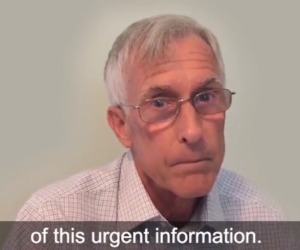 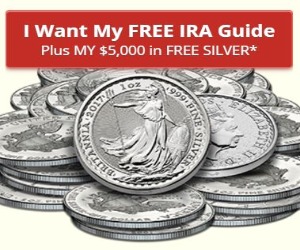 The Deep State Threat to Your Retirement (Do This Today)
Sponsored Content?