Most Popular
Bill O'Reilly Wants to Make You Rich

If you’ve been following our coverage of the Obama’s administration’s illegal spying operation – Obamagate – for a while, then you probably remember one of the biggest outstanding questions about this that I have. If the spying on the Trump [...]

I knew the United States government was lying to me. I didn’t need Edward Snowden to tell me that. I just thought the lies were going to be about the existence of Area 51 or the promise of Social Security [...] 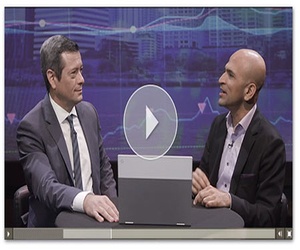 The Real Reason Stocks Will Rally in 2020 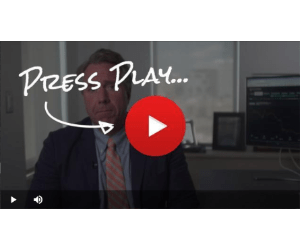 The Big Bankruptcy You Should Be Afraid Of

Turn back your Cellular "Death Clock" by 27 years?