“Just Push A Few Buttons and the Money Will Start Rolling In!” “With Just A Few Clicks of the Keys Your Bank Account Will Explode With Cash!” “Simple and Easy Tricks to Getting Wealthy!” “The Magic Button For Wealth Is [...]

Welcome back. How would you like to get some easy and fast cash? Yes? I must be psychic. Somehow I thought you’d like the sound of that. Well stay closely tuned to what I’m about to say then, my friend… [...]

By Jim Sheridan. Welcome back. How would you like to get some easy and fast cash? Yes? I must be psychic. Somehow I thought you’d like the sound of that. Well stay closely tuned to what I’m about to say [...]

The Year Ahead 2012 is upon us and for the most part it looks like the volatility that produced more triple digit up and a triple digit down days in a single year, 2011, will continue. Volatility along the lines [...]

The Risk Trade If you think blue chip  paying stocks are hot now…wait for another year…or buy some when the markets dips. Last I checked, my bank was paying me just less than 1% for money market cash. And, this [...]

The Perils of Trading this Market

Last week was a doosie. In fact the whole month of September has been a wild ride. And not just for stocks but for gold as well. Never in the history of the markets have we had so much sustained [...]

One Less Evil in the World Today

A few issues back I wrote to you about “chaos-stan”, referring to the area of the world that is in turmoil today, and the area that we should be paying particularly close attention to. My number one concern was Pakistan, [...] 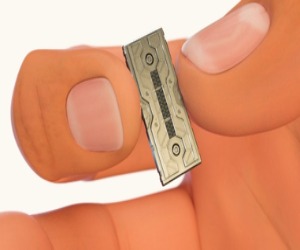 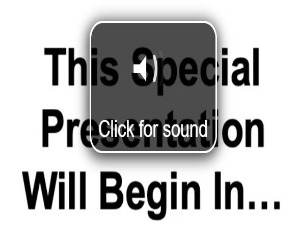 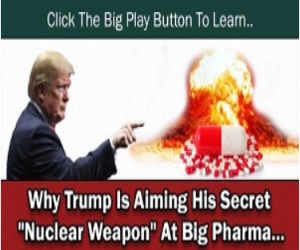