Kevin Raymond June 21, 2010 Freedom by Friday No Comments on Double-Dip?

Last week retail bell-weather Best Buy (BBY-NYSE) reported disappointing earnings. As the CEO Brian Dunn put it “store traffic is “choppy,” adding that “consumer spending is episodic … It appears that customers are operating on cues from the broader environment.”

Well, if that is the case, then expect even worse numbers ahead. The American consumer is under siege; even those that have the money to spend are a little worried about the months and years ahead. The Best Buy numbers can be seen as a confirming indicator of the poor jobs report that came out last month. So far the stimuli emanating from Washington DC have done their job in preventing a catastrophic downturn, but not much else.

How would you like to help yourself to cash every Wednesday thanks to the government?

Anyone can get this and it doesn’t involve being a welfare cheat!

Things are changing fast and opportunities for fast and easy money are opening up so fast we can barely keep track.

But this one hit me between the eyes…

The markets want to see growth in employment and not the kind that oil giant BP is providing courtesy of their massive environmental mishap. Real jobs are hard to come by and that does not look to change this summer as millions of high school and college students enter the work force and take even the lowest paying jobs…if they are available.

The Obama Administration is falling very short of their goals of millions of jobs created. In fact we would have to have a boom of gargantuan proportions in the next two years to avoid a double-digit rate of real unemployment, which currently stands over 16%. The number out of Washington understates the real issue by millions since it does not take into count the underemployed or those who have given up looking completely. As we said recently, “it’s the economy stupid”.

The Euro Lives to Fall Another Day

Markets were all excited that the Euro fell under $1.20 and then rebounded by a whole 3% in the days following the decline. It just doesn’t take much these days to make investors run for their laptops to buy shares or run to the exits in panic.

News out of Europe will get worse before it gets better. The problems in Spain are just beginning to surface and talks of a further massive bailout of nearly $400 billion Euros, four times that of Greece, are making the rounds. If this is indeed true and coming to a TV screen near you soon, watch the Euro plummet below $1.15 by mid-summer. The Dow and S&P will follow.

As I said, the market is keying off negative news and especially the Euro’s level against the dollar. The direction, despite the 200-point day last week is still pointing lower. There is a little light at the end of this tunnel, or maybe just a break in the clouds – the VIX.

But, will it stay there? The VIX or volatility index has plunged by over 40% in the past month, from the 40 levels to the 25 levels. In normal times this would be very good news indeed, even bullish. The VIX at 25 indicates neither panic nor complacency but like a driver after a shot of double espresso, it’s awake. The VIX is saying that it doesn’t know the direction of the market. That’s a sweet spot for traders and a hot spot if you’re an investor.

Remember the levels we spoke of earlier. In the teens, especially below 15, sell stocks. Over 40 buy stocks. In the middle, well maybe sitting on your hands for a few weeks wouldn’t really hurt.

The best strategy right now might be to pick your future holdings and start considering put selling on any major dips. Not only will you rake in some cash, you will set yourself to buy at the lows. Here’s what you should do. Pick the stocks you want to own, and then discount the price by 30% or more. Find a put option where the strike price matches your target price, sell the puts and then wait as time decay sets in. One of two things will happen. Either you will own those shares at expiration because they fell by 30% or more, or you will be sitting on a nice pile of cash for taking the chance.

Republican Ron Paul is really a Libertarian in disguise. We all know that. But, he won’t ever run on that platform because the Libertarian party can’t get its act together to even spoil an election let alone put someone in contention.

But, Paul, a strong proponent of the Sound Money movement got into hot water last week. But, it’s the kind of hot water that we applaud. Some of his colleagues were upset that the Senator was a buyer and holder of gold in his personal portfolio. As member of the House Financial Services Committee many argue that his ownership of gold represents a conflict of interest. In our words, what they are saying is that someone who believes in “sound money” should not be allowed to serve on Government committees that believe in the opposite.

We applaud Mr. Paul for his response and for his investment successes. His portfolio has more than tripled in value in the past 10 years blowing away any index and beating inflation by a country mile. Maybe there is hope yet that the government will adopt a more sound monetary policy and force Mr. Paul to take losses on his vast holdings of gold, silver and mining shares. Our bet is that Mr. Paul’s portfolio will continue to outperform the portfolios of his peers and that of the US Treasury for many years to come. 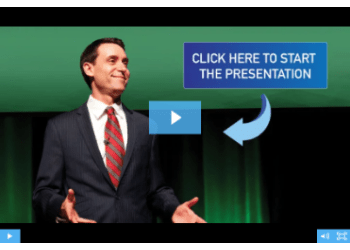 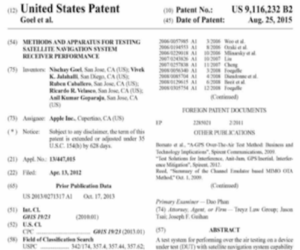 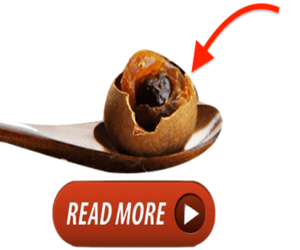 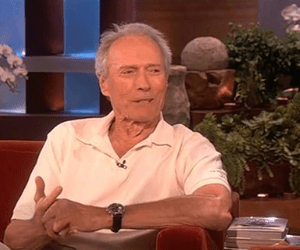 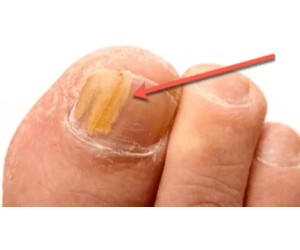 What is Het Nieuwe Werken?